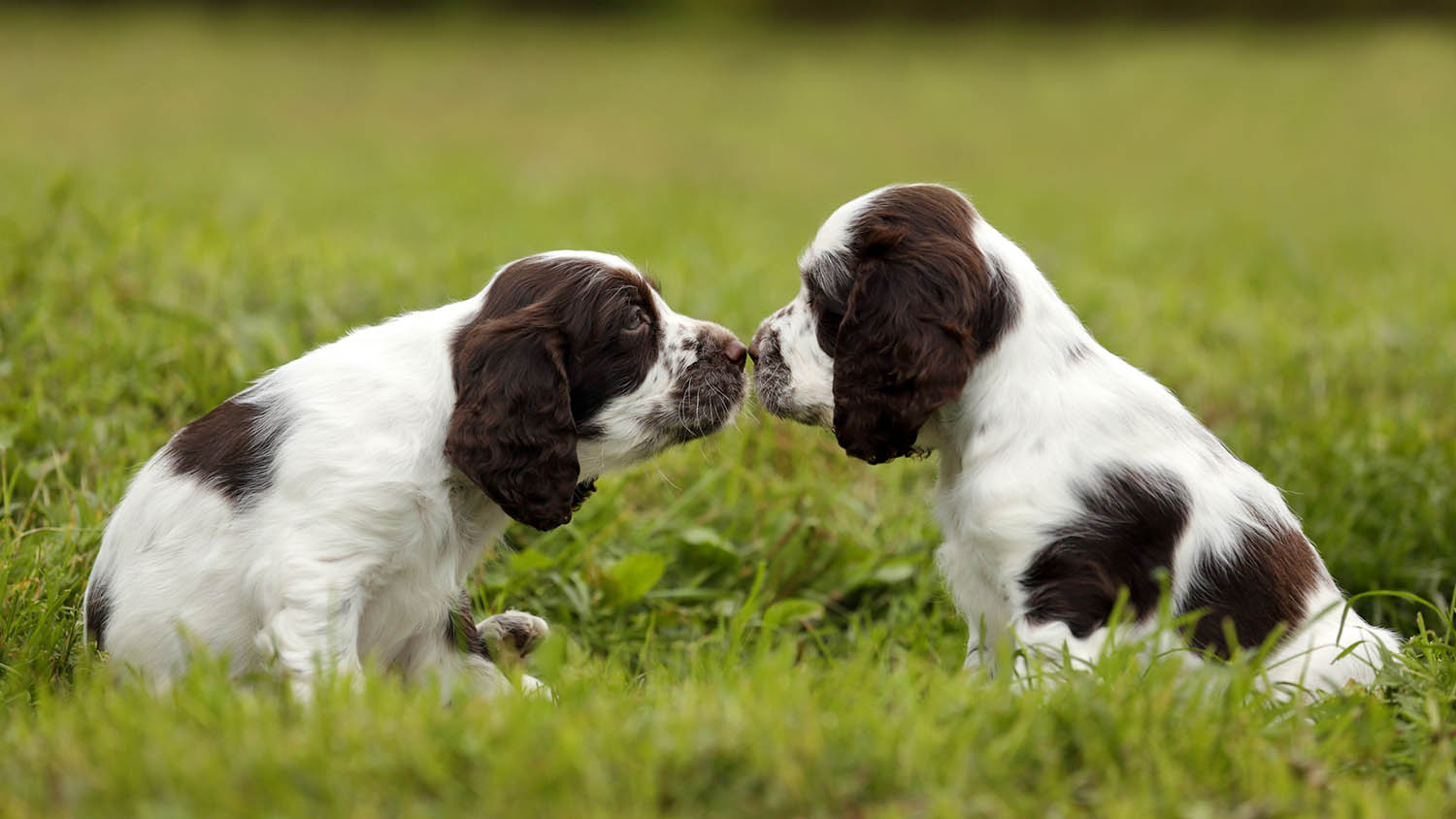 Lately you’ve been hearing often about DNA profiling for dogs or cats and you are thinking about having one done for your pet as well? Not only that DNA profiling is one of the most commonly performed genetic tests among breeders, but it has also become an obligatory test among several kennel clubs across Europe. Nevertheless, we often receive puzzled inquiries from dog breeders regarding their DNA profiling certificate. In this article you can read more details about what DNA profile is, what it shows and where it can be used.

A DNA profile is a map showing unique genetic identification of a dog, equivalent to the fingerprint in humans. The technique is based on the analysis of specific markers in DNA known as microsatellites or Short Tandem Repeats. Microsatellites are specific DNA sequences widely distributed throughout the genome, which vary among each other in their length. 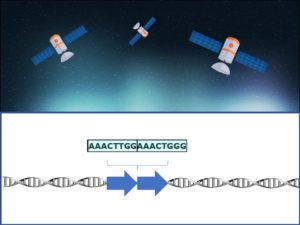 Imagining genetic microsatellites like this? The bottom image shows graphic representation of microsatellites od short tandem repeats, which are in genetics presented as arrows.

Exactly based on the differences in the length of these sequences it is possible to distinguish individual dogs or compare family relationships between different samples. Members of same family will have microsatellites of same or similar length, however two individuals will never have the exactly same DNA profiles, unless they are identical twins. Due to this uniqueness of each individual profile, DNA profiling is also known as genetic fingerprinting.

Today DNA profiling is the most famous for its use in the forensic investigations, as well as parentage tests, but also in population studies of animal and plant populations.

In pets, DNA profiling is primarily used for parentage verification and genetic identity purposes. In several countries, the kennel clubs have made DNA profiling obligatory for all registered dogs. So far, DNA profile is obligatory in Germany, Netherlands, Belgium and Slovenia. The main aim of this regulations is to prevent falsifications within the pedigree, documented family tree of a dog, showing at least 3 generations of previous ancestors of a dog. The future goal is to have DNA profiling done for all the dogs included in the breeding programme, and afterwards for their litters as well, which would ensure the accuracy within the pedigree. One major advantage of such type of identification is, even if the owner ever doubts the accuracy of the data stated in the pedigree, DNA profile of the dog is permanent, and does not change during the life, making the test easily repeatable.

Another big aspect of DNA profiling application is the parentage verification. It is not uncommon that during female dog’s heat period more than one male dog unplanned jumps on her, meaning that puppies from same litter can be from different fathers. With DNA profiling it is possible to check parentage of the puppies, and verify if the suspected father is indeed the father of the puppies.

There are some misconceptions among breeders when it comes to understanding the purpose or the meaning behind DNA profile. It should be clear that the genetic profile cannot be used for dog breed identification and does not provide insight on the inherited disorders of the dog.

What is the procedure?

DNA profile is carried out from sample of buccal swab or blood sample. After the isolation of DNA, specific markers are analysed in order to create the DNA profile. AnimaLabs performs DNA profiling based on ISAG panel, and test is based on analysis of 22 markers, assuring highest accuracy standards. The accuracy of such performed profile is higher than 99.99%. 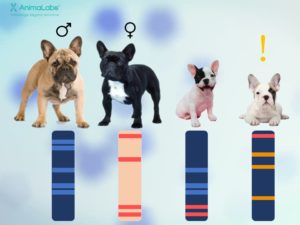 By comparing specific markers of dame and sire, parentage of the puppies can be confired or excluded.

You want to verify parentage of your puppies, pedigree of your dog, or simply wish to have the DNA profile of your pet for case of needing it in future? You can order DNA profiling here.

Anonymous (2016): What is a DNA fingerprint? YG – Your Genome. < https://www.yourgenome.org/facts/what-is-a-dna-fingerprint>

News about cats
Contact us!
If you have any questions regarding our products or services, please fill out the contact form below. We will get back in touch with you soon.
Inherited traits in cats 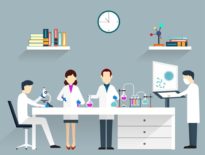